Are you sure you want to delete the post?

Rails Autoscale is looking for an experienced, product-focused Rails Developer!

Remote: Work anywhere (some overlap with US Eastern Time)

Rails Autoscale is looking for an experienced, product-focused Ruby on Rails Developer!

If you enjoy working on a small team, having a voice in the things you build, and building products that help other developers, you might love this job.

Who is Rails Autoscale?

What is Rails Autoscale / Judoscale?

Judoscale is an autoscaler add-on for Heroku. It adds and removes dynos automatically based on server capacity, saving money during quiet times and improving performance during periods of high load.

Rails Autoscale is also an autoscaler add-on for Heroku, but it’s specific to Rails apps. Judoscale evolved out of Rails Autoscale, and the original lives on.

You and I will be a tiny powerhouse dev team. You will be a collaborator, with a voice in every product and technology decision (including what you work on). You’ll be building features, fixing bugs, improving performance, and pitching product ideas. You’ll be responsible for not just the code, but also the design, testing, and documentation for everything you build.

You will not be sitting in meetings, making up estimates, or shuffling through a never-ending backlog. This is not a corporate environment, and it’s not a grow-at-all-costs VC unicorn. This is a small team, working efficiently, building amazing products, and having a great time along the way.

This is a remote and asynchronous position, but still collaborative. We’ll be working closely together on GitHub and Slack, and we’ll do some pairing throughout the week as well.

Who am I looking for?

I’m looking for a Ruby on Rails developer who’s been doing this for several years. You’re able to build complete features independently, provide actionable feedback to others, and welcome critiques to your own code. You recognize the trade-offs between pristine code and code that get the job done.

You’re fun to work with. You are open-minded with a positive attitude. You assume the best intentions.

English might not be your first language, but you are very fluent in it. You would be comfortable writing documentation or discussing a new feature with a customer.

You’re a good communicator. In fact, you’re an over communicator. You enjoy writing out your thought process, and you think good writing is really important. You also value communicating visually, so you often record quick demos and draw diagrams to help illustrate your points.

Judoscale and Rails Autoscale share the same codebase—they are the same app with a different name and UI depending on how it was installed. It’s a Rails app, and it’s six years old, all written by me (so far). It’s far from perfect, but it gets the job done.

It’s a small app, so it’s easy enough to work with. It’s running on Rails 7 with import maps (no JS build process). The front-end uses Turbo, Alpine, Stimulus, and D3 for the charts. Styling is all Tailwind.

The app is hosted on Heroku (shocking, I know 😉) with Heroku Postgres and TimescaleDB.

We also have adapter libraries written in Ruby, Python, and Node.js. We will be adding libraries for PHP and Java as well. You may not like PHP and Java, but that’s okay—we’ll get help as needed. 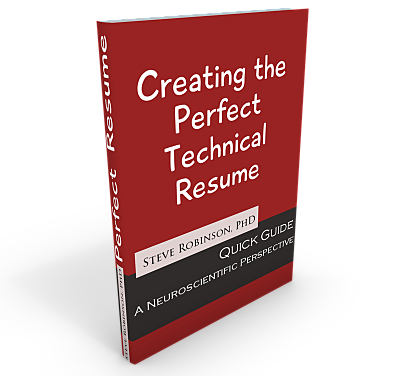